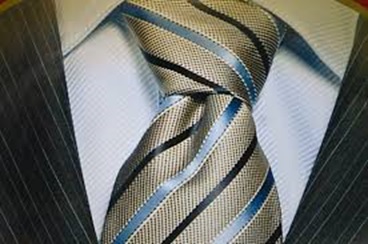 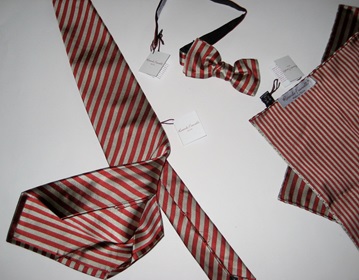 The Seven Fold tie is constructed completely out of silk.  Seven-fold refers to how the necktie is constructed; it is cut from a single piece of silk and asymmetrically folded seven times onto itself. The result is a better drape, a larger knot and a thick, luxurious feel. 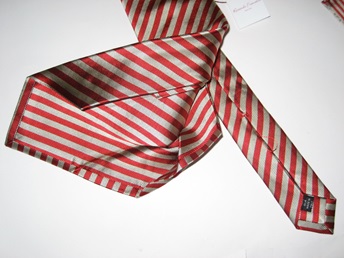 The everyday tie has silk on the front and is sewn onto a contrasting or self-silk backing.  To give it more weight, an interlining is placed inside between the silk front and the backing.  These ties are available in two widths with either a nine or seven centimetre blade. 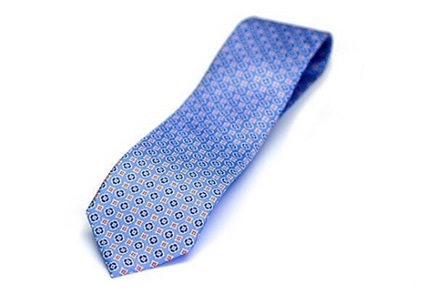 Responding to the needs of its clients Riccardo Francelli produces a longer self-tipped tie to cater to the requirements of tall gentlemen. 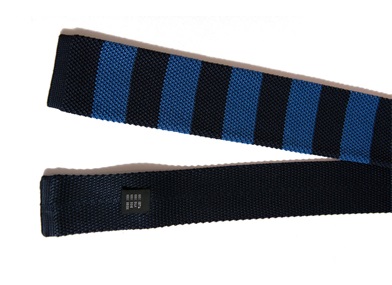 Hand crafted from 100% silk, this tie features a luxurious texture and a fashionable blunt end.

Bow Ties are named for their shoelace bow styled knot. It consists of a ribbon of fabric tied around the collar so that the two ends resemble shoelace loops. Pre-tied bow ties are ties in which the distinctive bow is sewn onto a band around the neck with a hook to secure. 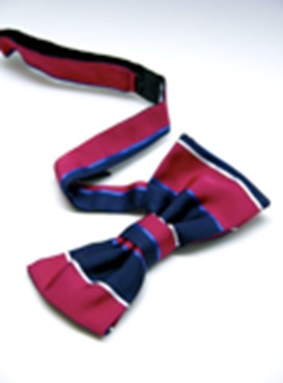 Demands for individuality and gentlemen’s style led to the emergence of the Pocket Square.  Worn in the breast pocket of a suit, there are countless ways to present them, often in flamboyant gestures. 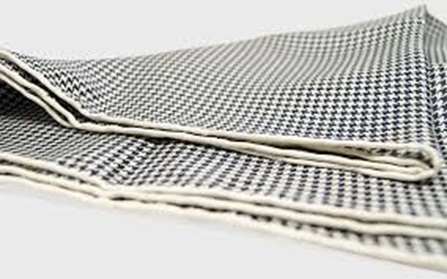 Traditionally an Ascot or Cravat is a neckband with wide pointed wings, worn with a morning suit. The Royal Ascot Races gave the Ascot its name.  Ascots are made of thicker woven silk, similar to that of a modern tie and are usually reserved for formal events. 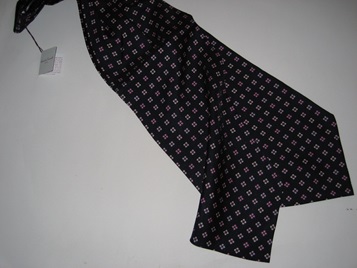 Find the latest bookmaker offers available across all uk gambling sites - Bets.Zone - UK Gambling Websites Use our complete list of trusted and reputable operators to see at a glance the best casino, poker, sport and bingo bonuses available online.